Michel Foucault. The Archaeology of Knowledge (1972) 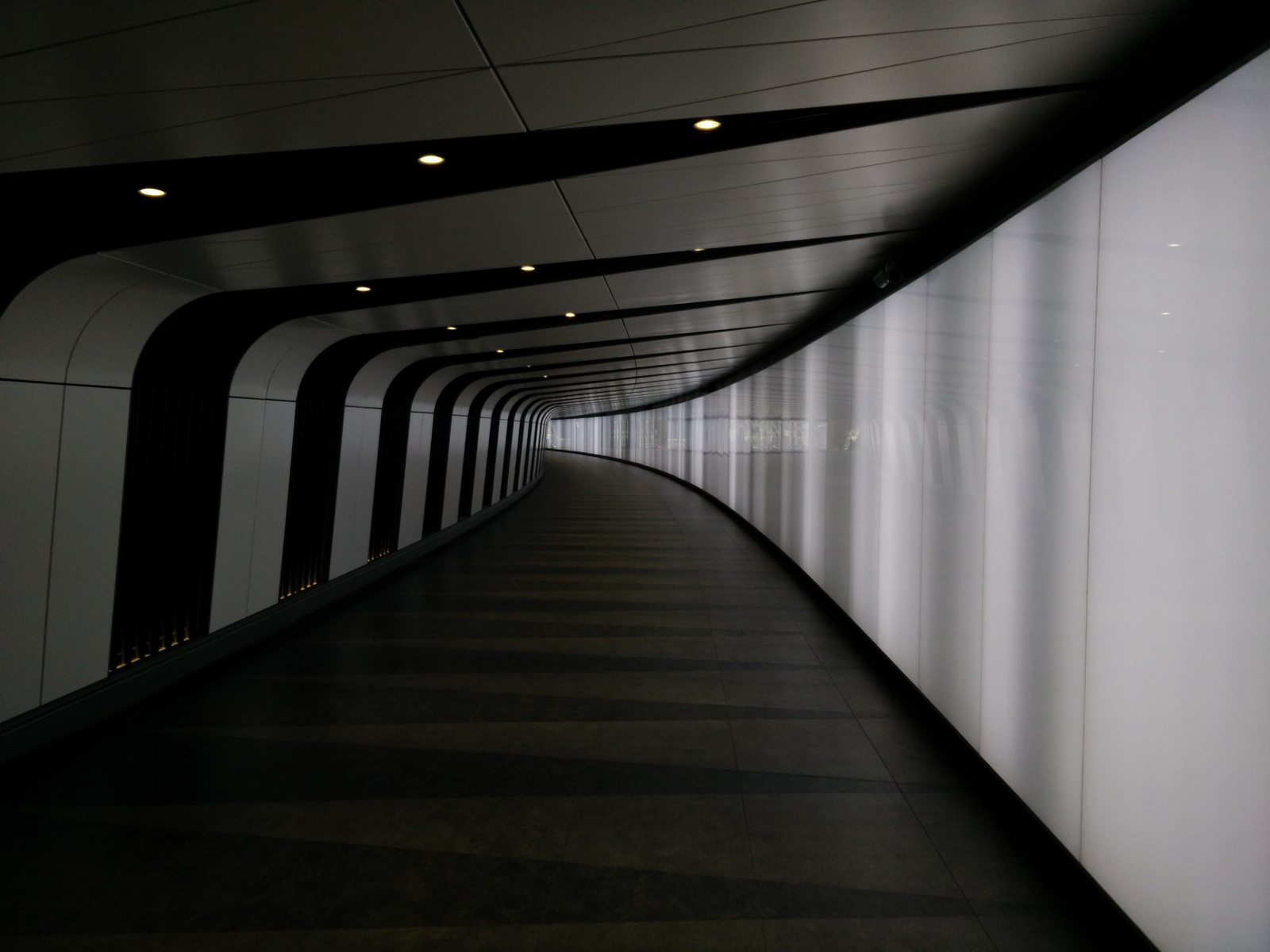 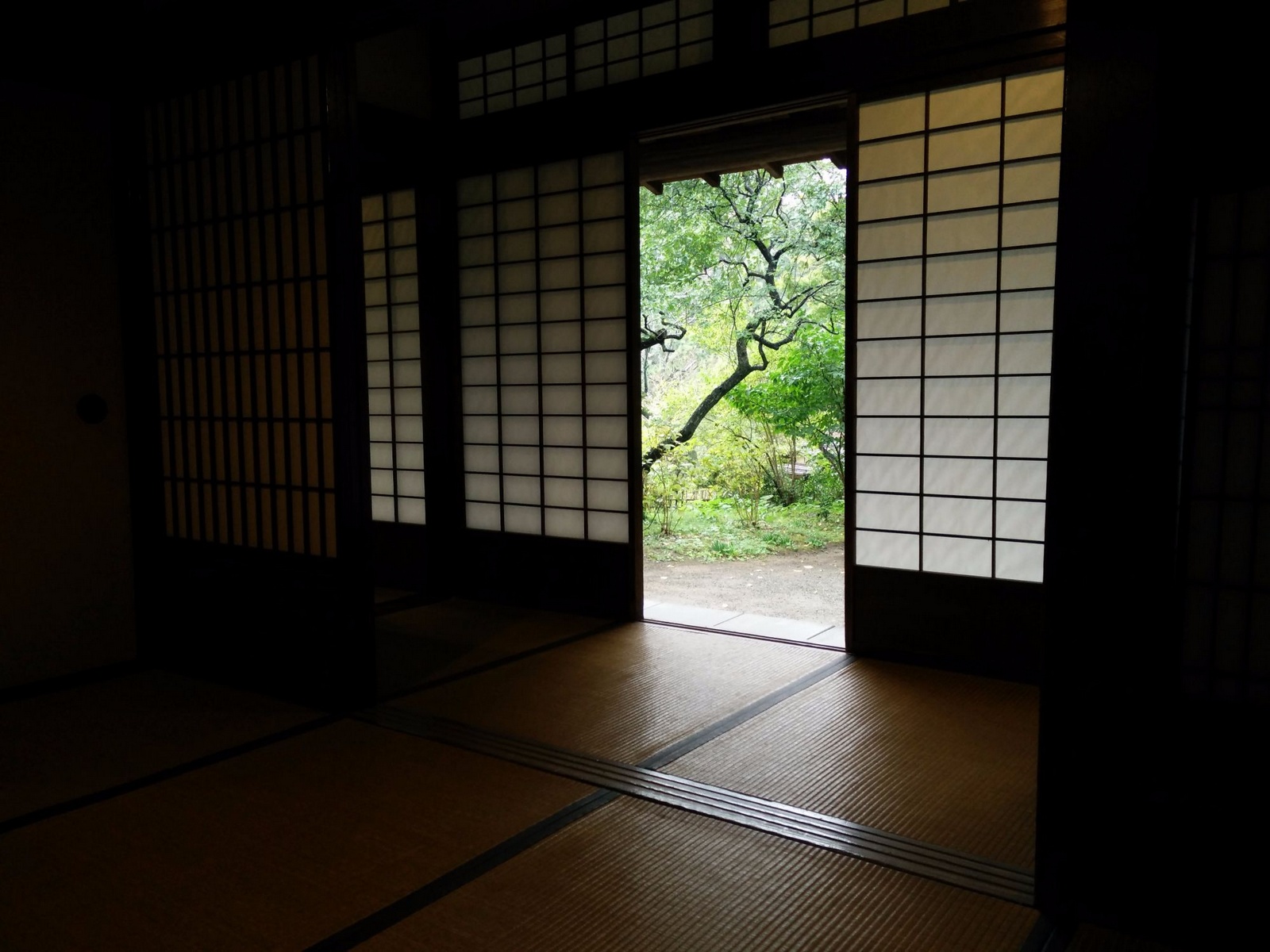 I have advised a king to abdicate and establish a republic, I have been completely surrounded by snakes, I have survived earthquakes, hurricanes and floods, I have through the 5 continents, I have been shot and poisoned, I have overcome cancer, i've spent months in the hospital before I was even born, I have photographed archaeological excavations in a war zone and documented environmental disasters, I have won international sports championships, I have created software that has helped cure millions of patients, I have lived with a critical psychiatric patient for years, I have been held by an anti-terrorist squad in Turkey, I have won awards in different scientific disciplines, I have dined in a palace with British Royalty, and lunched with ambassadors, I have served food to homeless people in Bangladesh, I have partied in California beaches with billionaires and I've surfed in Ibiza, the girlfriend of a Colombian drug lord did a striptease for me in front of him in Bogota, I have hacked the computer of criminals and handed over the evidence to the police which led to prison sentences, I have organized anarchist demonstrations in the streets of New York and strikes in the classrooms, I'va had more than a dozen surgeries and I have suffered fractures in the neck (two) and all the limbs, I fled from the secret police during the performance of a censored theater play, the police thwarted a plan to kidnap me in Peru, I have been under so much stress that I have cracked four teeth, in Moscow my bodyguard (unbeknownst to me) stopped the traffic with an AK47, as a child I was beaten so badly that one of my eyes changed color permanently ( heterochromia iridum), I developed software in collaboration with NASA to be able to give my fiancée an extraterrestial engagement ring and when it got lost I went down a volcano and got lava to make another, I gave a lecture to thousands of people in a stadium, I've seen birth and death, a policeman has stolen from me and a thief has helped me, I have climbed into the ring to fight in several different martial arts, as a child during a coup d'etat I stared for hours through the window at a tank aiming towards my appartment threatening to shoot, the university that forced me to resign later gave me two medals, I've been buried in the snow, I've seen my son sink into a frozen lake, I've been so rich that I went on luxury cruises, and I've been so poor that I could not afford basic utilities, I sailed on a fishing boat during a storm in the North Atlantic, a hurricane has lifted me off the ground, I have snowboarded in Canada during a polar vortex ...Above all, I've loved and been loved. I've found beauty.

And I'm only getting started... but all those moments will be lost in time, like tears in rain. 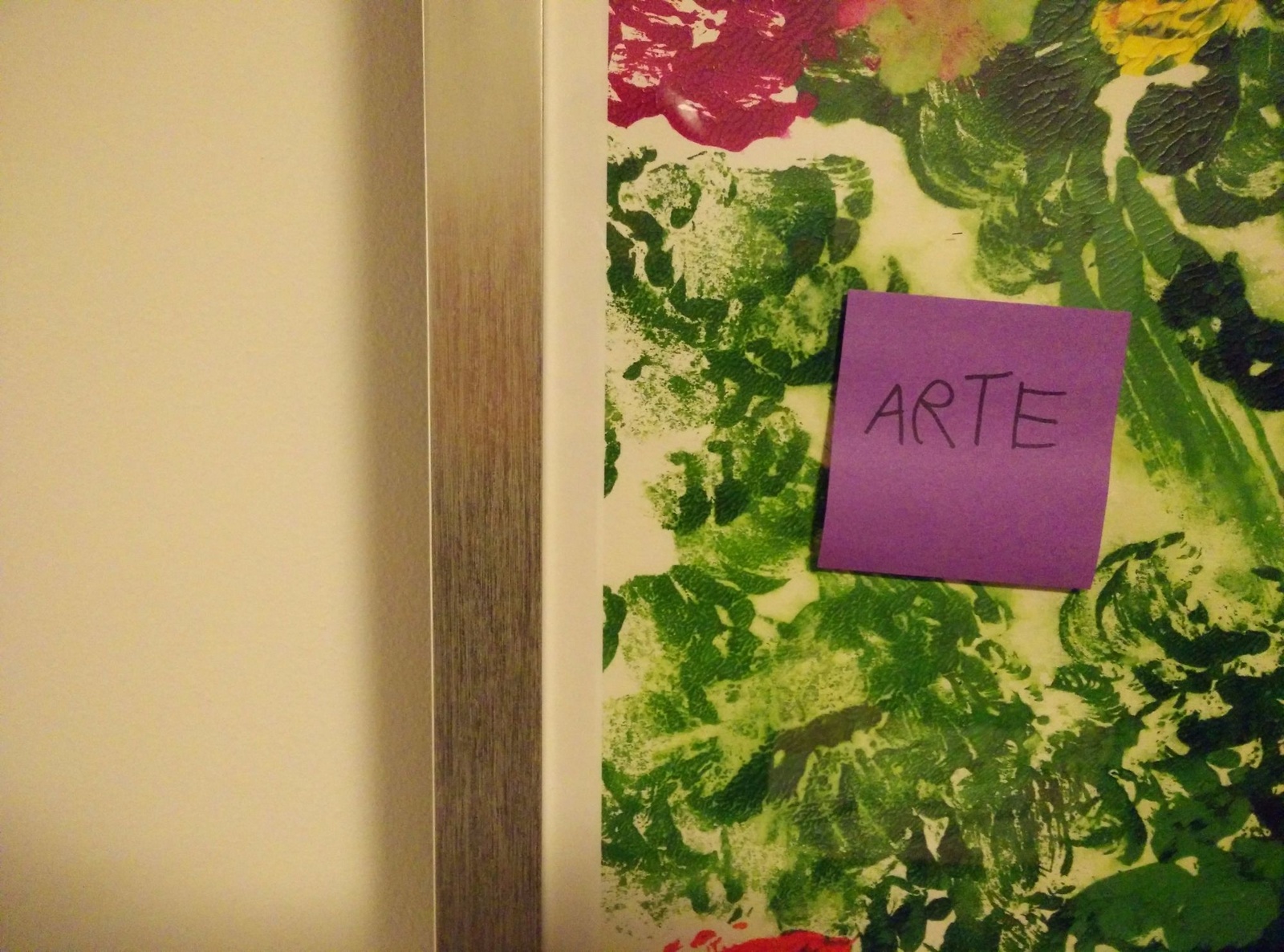 I've founded or co-founded 8 companies (5 exits). My current company was chosen amongst the Top 4% in Healthcare Technology and I was chosen top CEO in the industry.
I have advised governments in Latinamerican countries, as well as the European Commission, IBM, Microsoft, and UBS bank, on matters related to copyleft, technology, innovation and healthcare.
I've lectured in 60 universities, have been assistant professor in 3, and studied in 7...
If you want to know more, take a look at my profile in LinkedIn.

I've lobbyed against software patents in the European Parliament, lectured against copyright throughout Europe and the USA, given lectures at hackers conferences, documented environmental abuses in Cambodia and police abuses in the USA...
I've curated several art exhibits, in different countries. I've also been Advisor for the Saint Charles Royal Academy of Arts.
If you want to know more, take a look at my curator profile in LinkedIn. 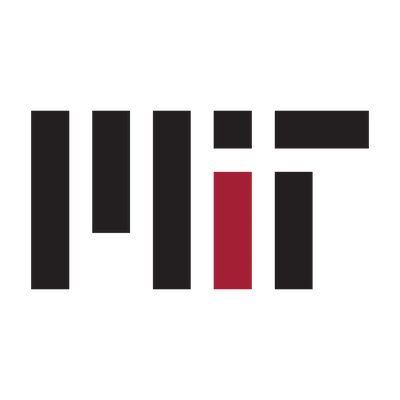 Jorge's strong commitment, efficiency and energy were crucial for the successful work of the Expert Group on Venture Philanthropy and Social Investments and the high quality of its timely advice. 20181207 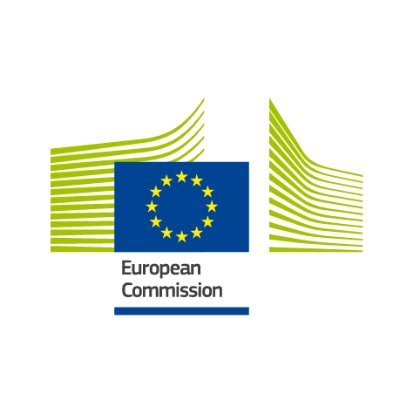 We should look to people like Jorge for the future of healthcare. A leader with the potential to influence digital health globally, with regards to both policy, practice and patients. 20191008 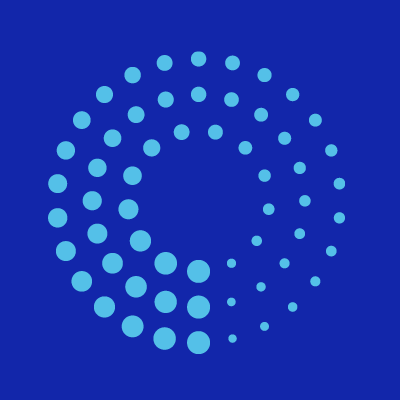